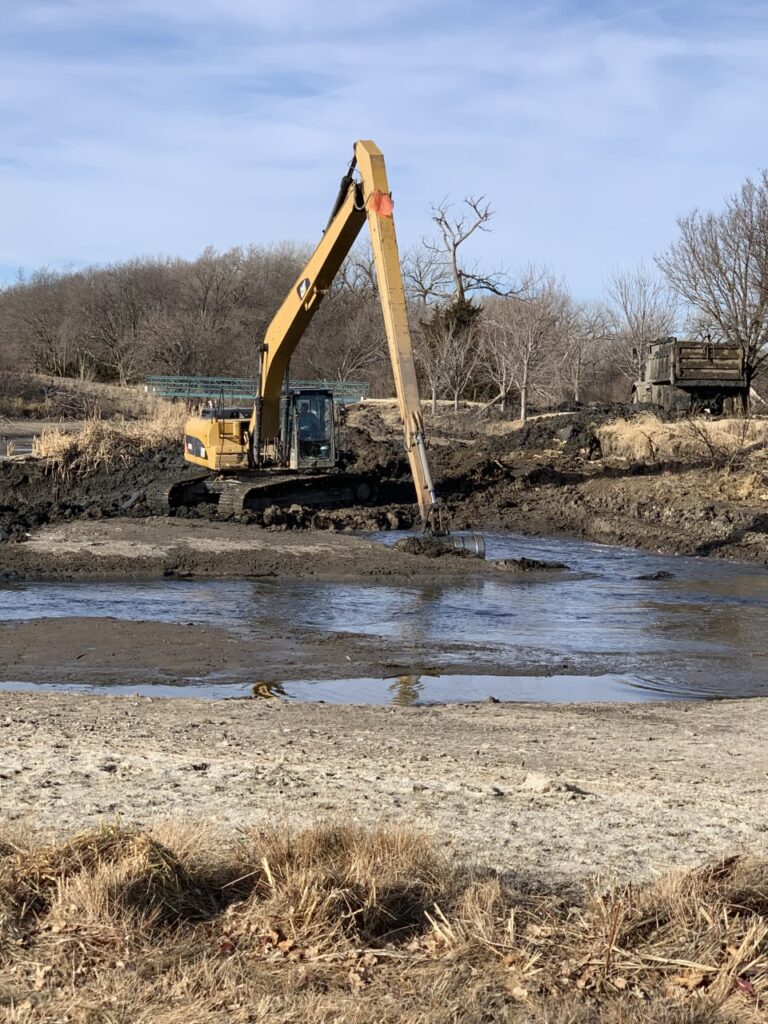 JEWELL – The water storage capacity and potential fish production of Lake Emerson was enhanced when about 40,000 cubic yards of sediment was dredged out of the lake bottom. A […] 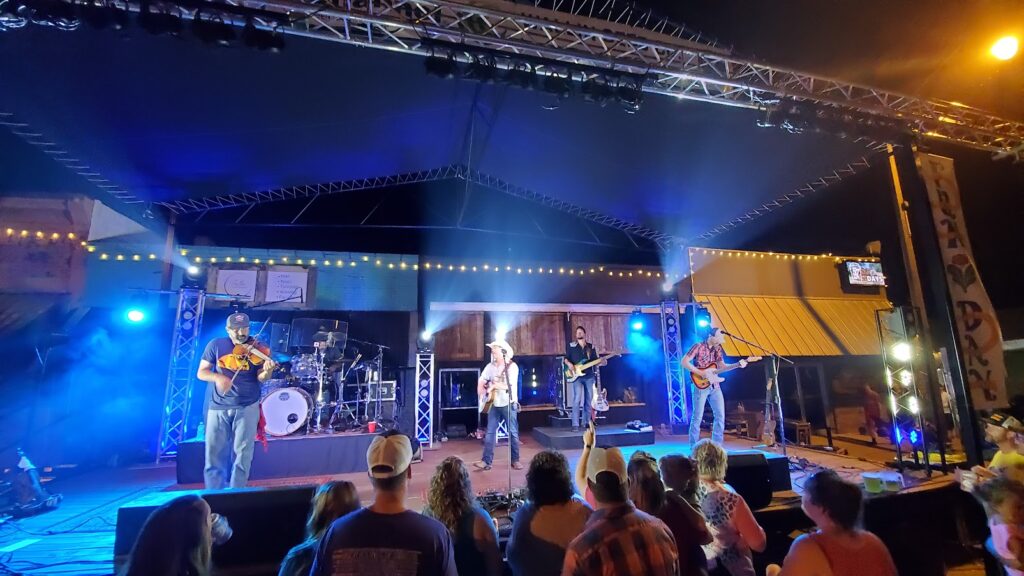 COURTLAND – A custom-made awning provides shade and protection from inclement weather for performers and audio equipment on Courtland’s outdoor stage. The 16-by-32-foot stage is used mainly for Courtland Fun […] 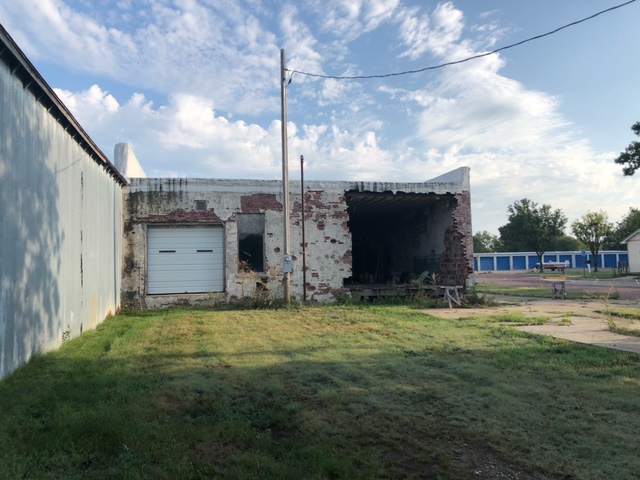 MANKATO – Seed money provided by a grant helped establish The Land Bank in Mankato. The organization is designed to identify property before it falls into disrepair and encourage a […] 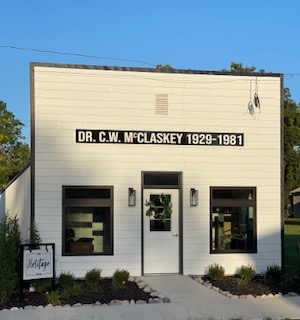 CUBA – An effort to preserve Cuba’s history has resulted in the construction of the Cuba Heritage Center to provide exhibit space for nearly 100-year-old gymnastic equipment, to display National […] 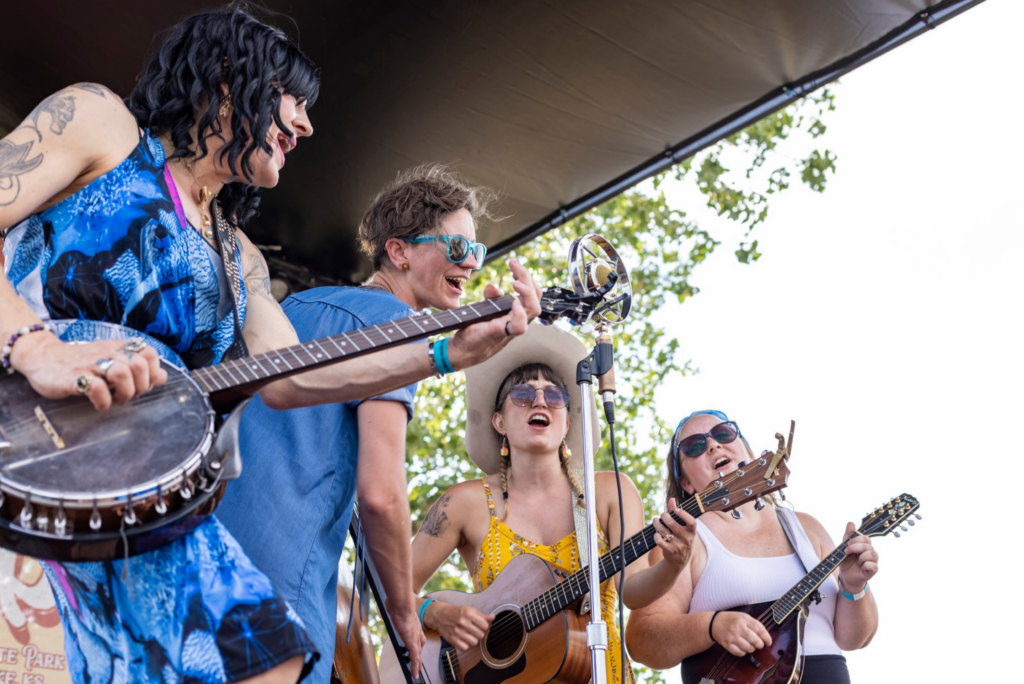 WILSON LAKE – Attendance at the 2021 Lovegrass Music Festival was limited to 700 as a COVID-19 precaution, and 698 people registered to attend. Returning after a 2020 cancellation, the […] 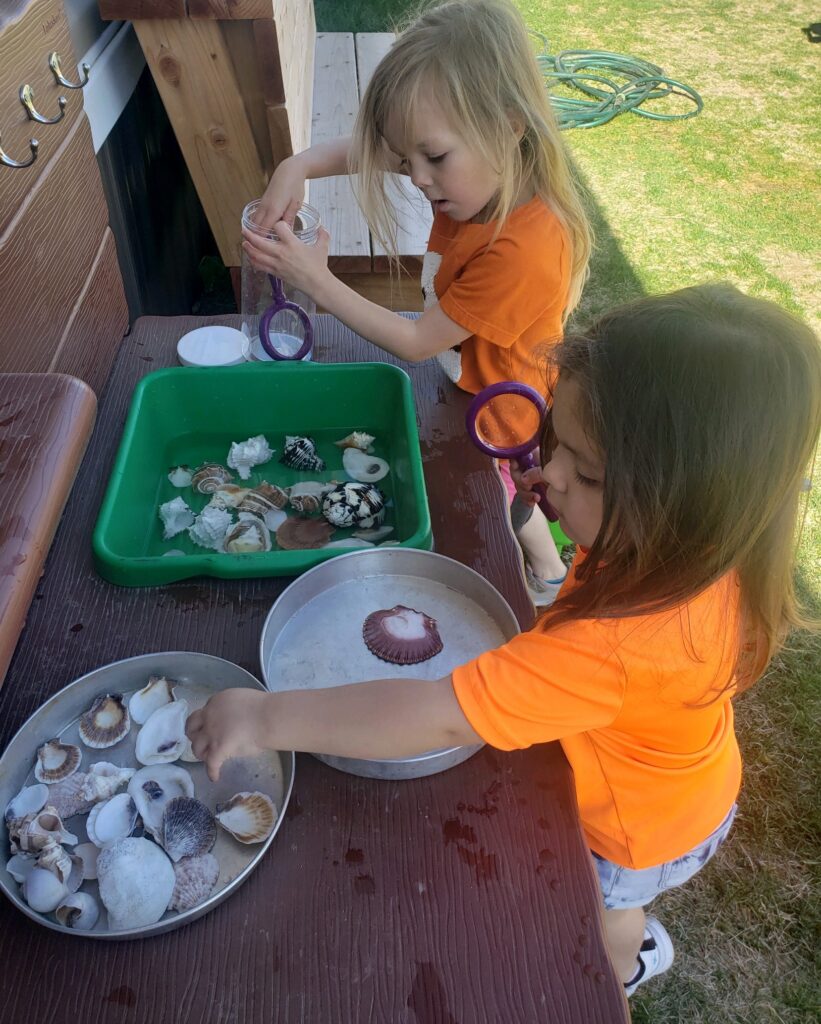 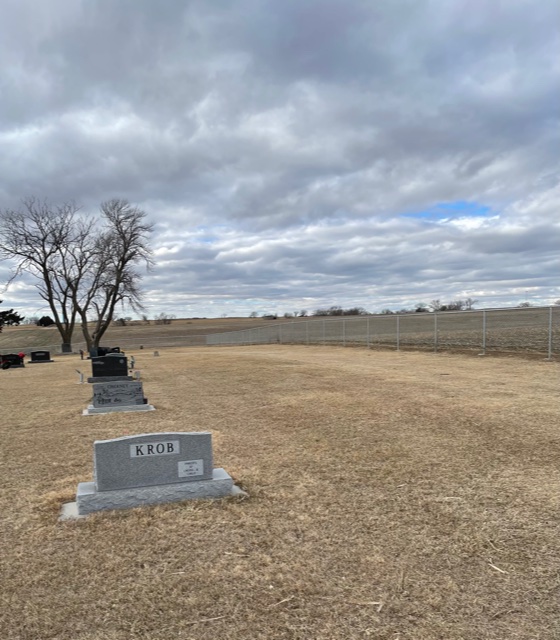 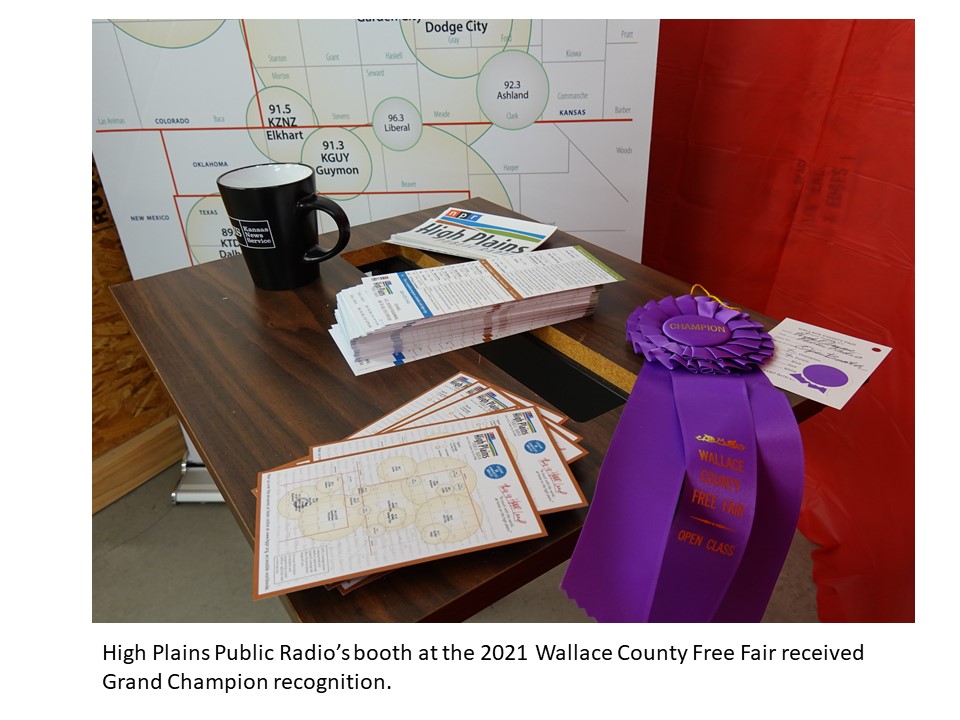 Hot summers are particularly hard on electrical equipment that is mainly located in isolated rural areas. HPPR’s engineering staff changes filters and performs air conditioner maintenance at the beginning of […] 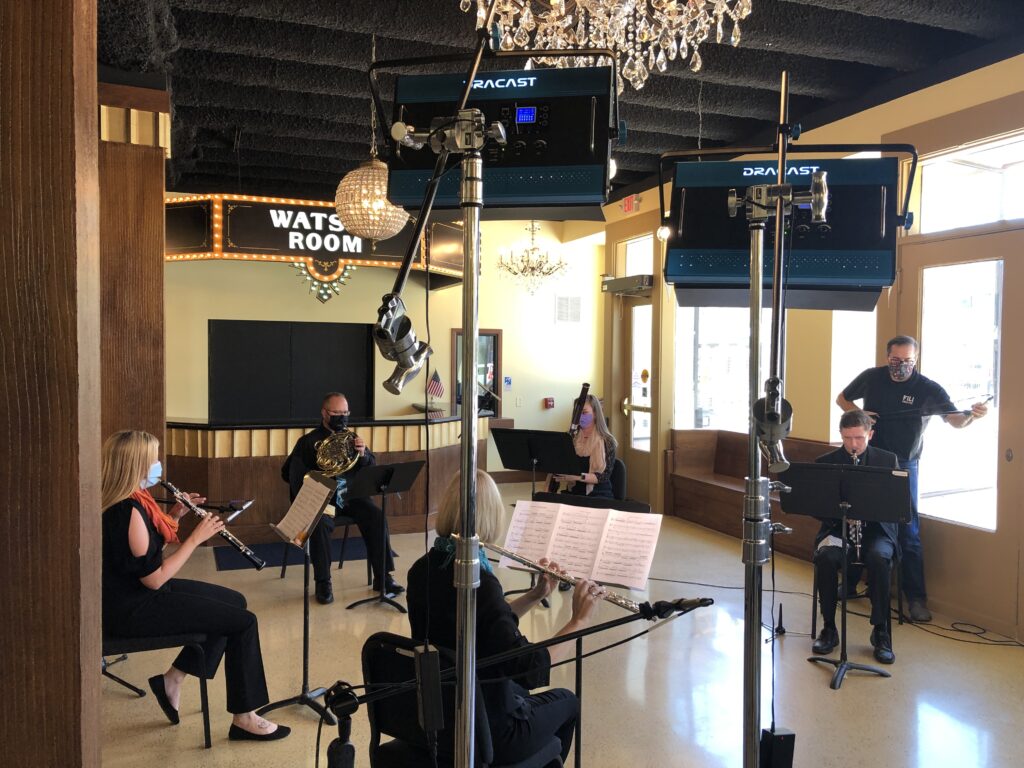 SALINA – The Salina Symphony adapted during the COVID-19 pandemic, producing a beautiful series of five virtual chamber music concerts called “Listen Together” instead of its regularly scheduled Stiefel Theatre […] 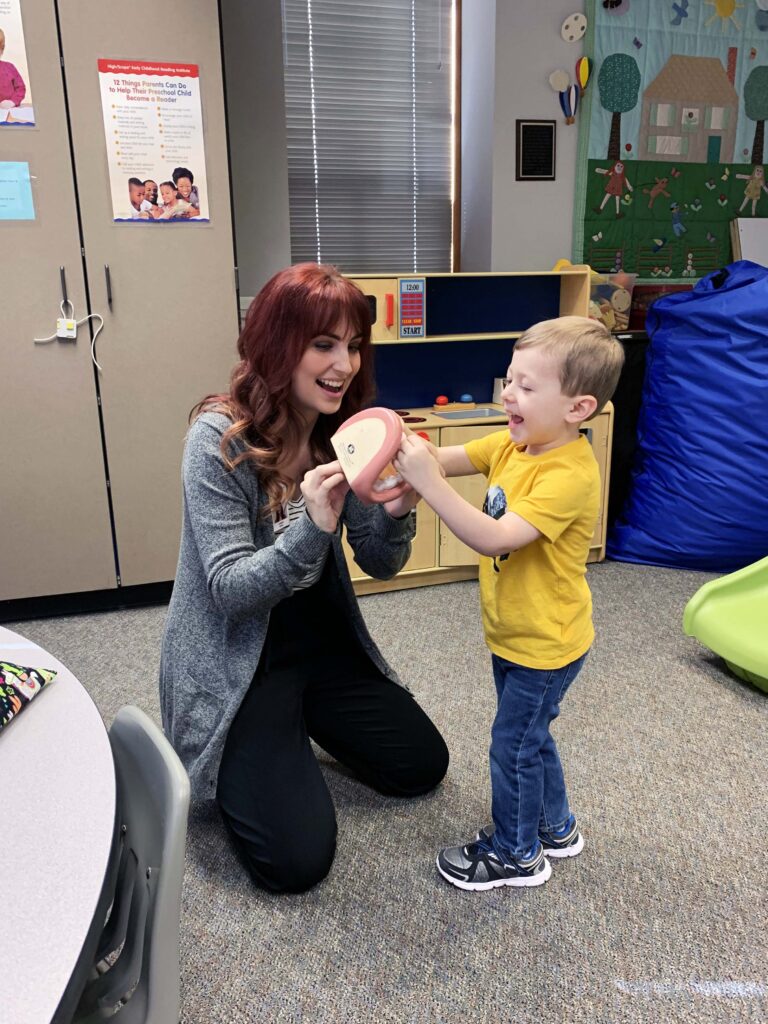 HAYS – Through a partnership between the Dane G. Hansen Foundation and Fort Hays State University, a pipeline has been created for educated and credentialed college graduates to work in […] 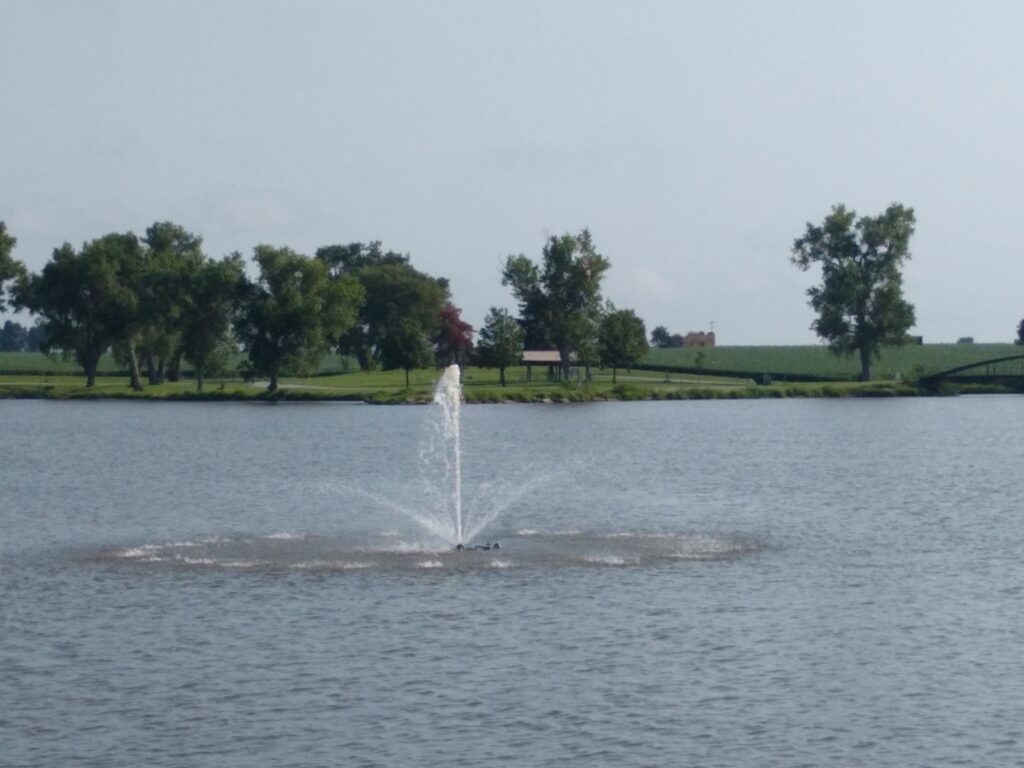 BELLEVILLE – A lighted fountain has added to the beauty of the Rocky Pond Recreation Area. Not only is it aesthetically pleasing, the fountain, partially purchased with grant funding, is […] 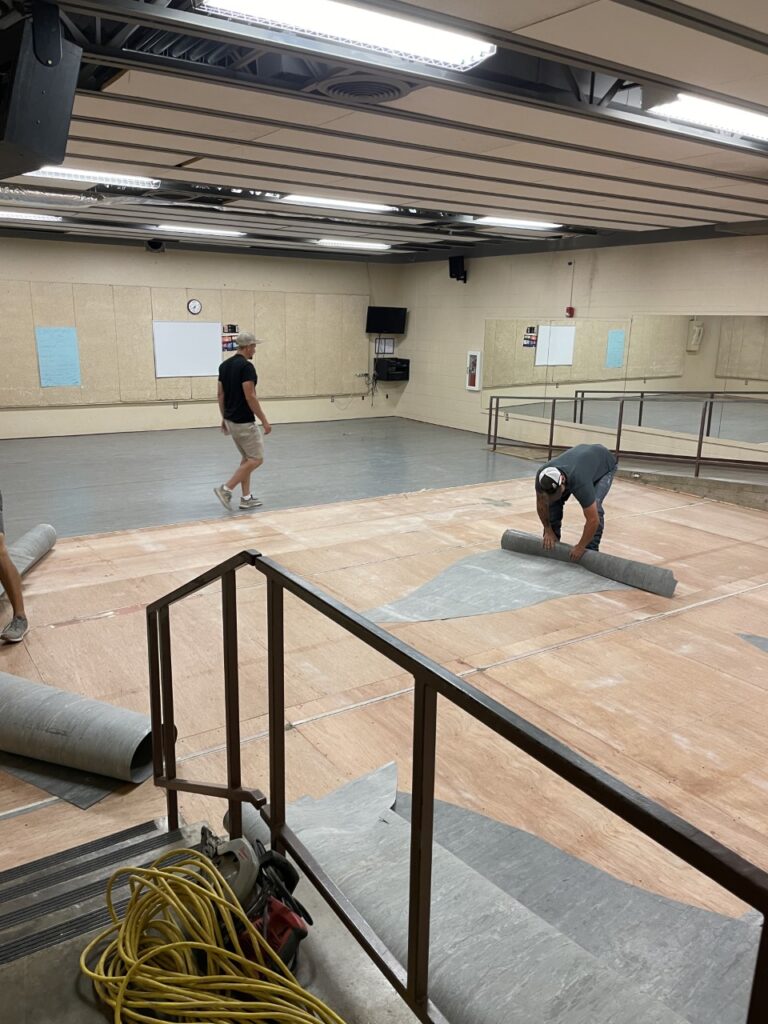 SALINA – A new custom sprung floor with dance vinyl in the rehearsal room will protect the health and safety of dancers rehearsing at the Salina Community Theatre. Musicals with […] 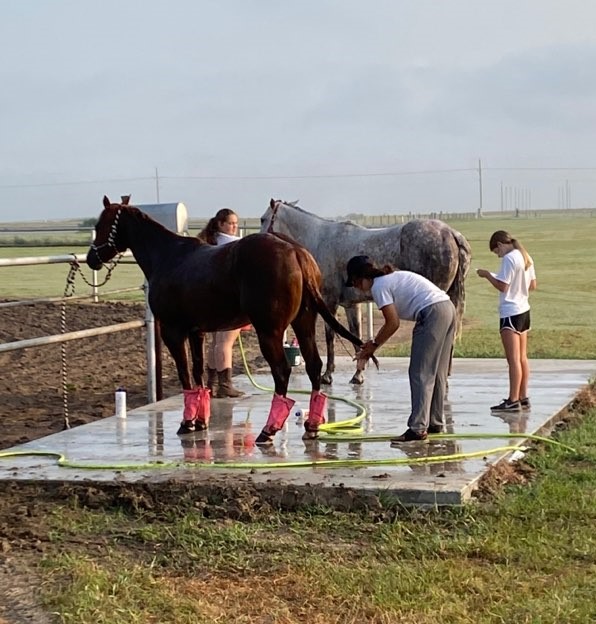 QUINTER – Each year the Gove County Fair kicks off with the much-anticipated horse show. In recent years, the number of youths participating has increased. Horses competing at the fair […]

Computers at Atwood library used by all ages 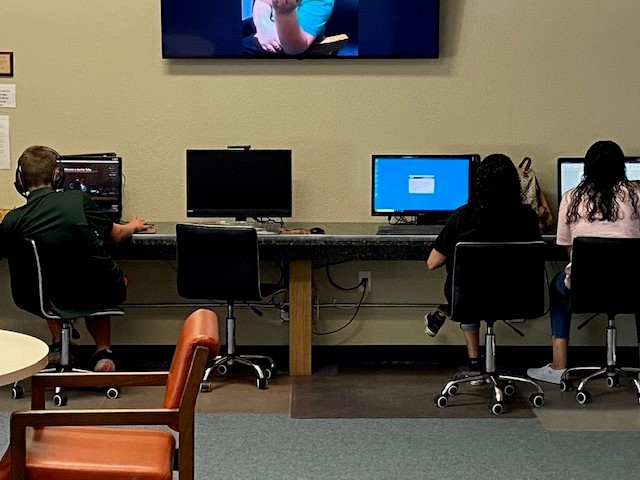 ATWOOD – Three new computers partially funded through a grant are allowing access to the internet at the Atwood Public Library to meet a wide range of community needs. At […] 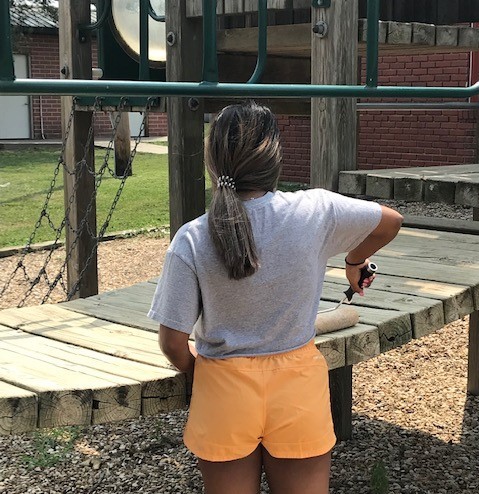 AGENDA – Agenda’s city park looks inviting again after equipment was stained and two large oak trees that had been damaged by a tornado in 2019 were removed. Dead branches […] 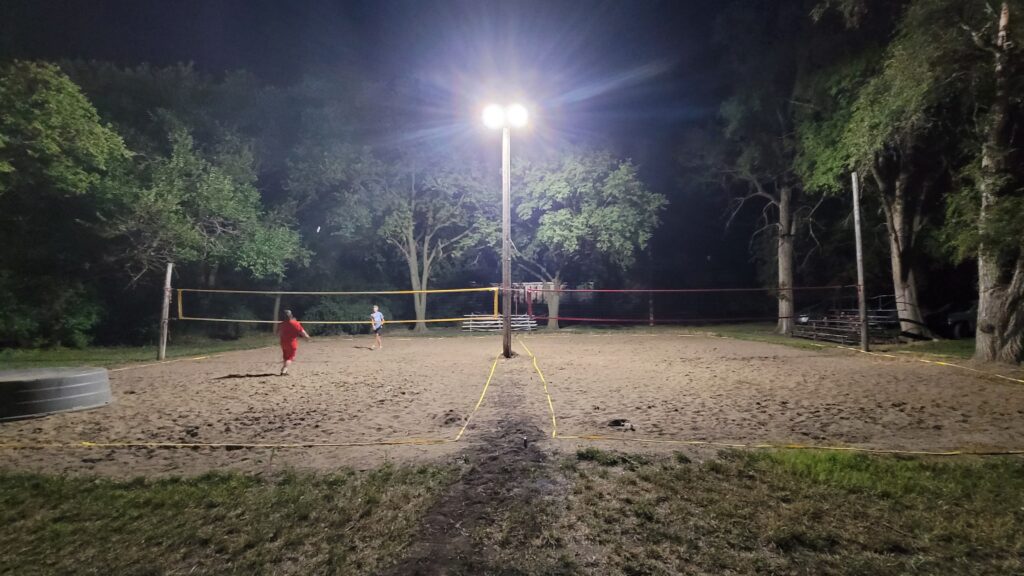 Community gets involved in construction of Bunker Hill facility 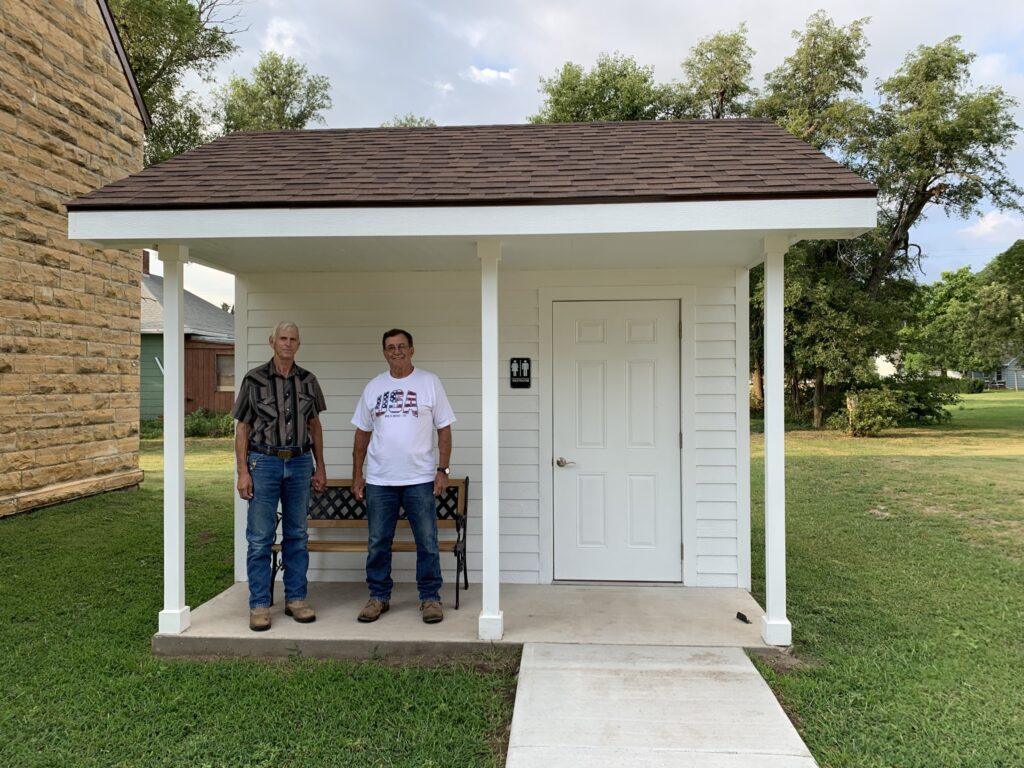 BUNKER HILL – A new restroom facility is available to visitors of the Bunker Hill Museum and will be open during public events in the community. The project was completed […] 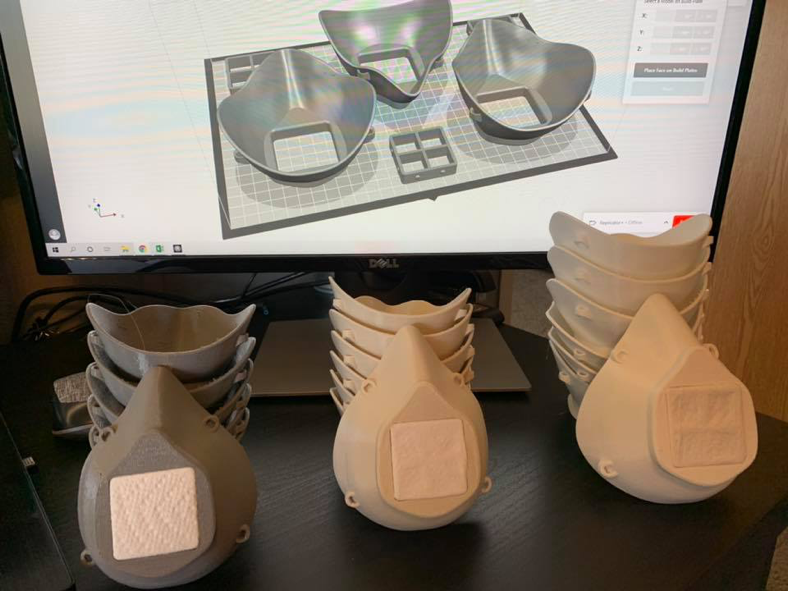 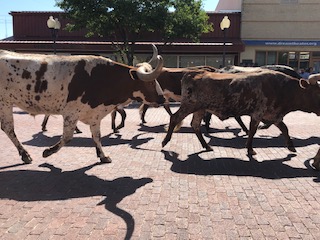 RUSSELL – An event that happens only once a decade drew an estimated 25,000 people to Russell in June for the community’s 150th anniversary. Prairiesta featured a beard-growing contest, cowboy […]